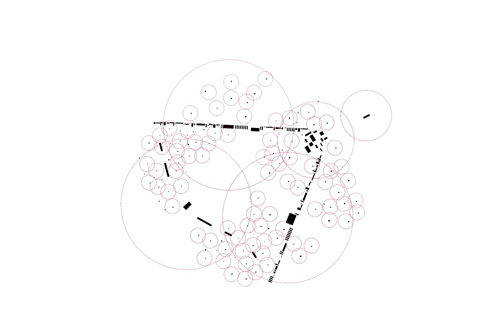 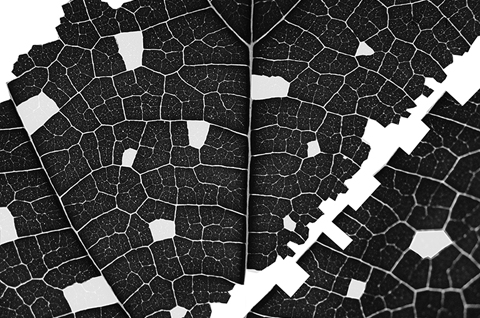 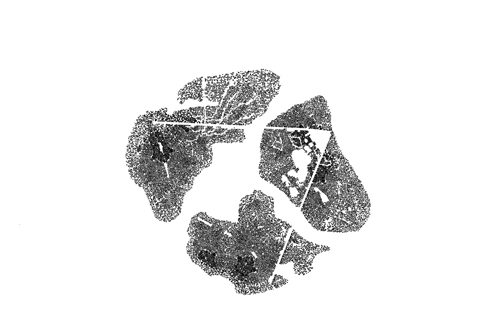 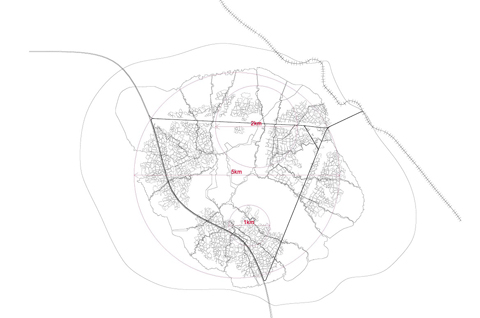 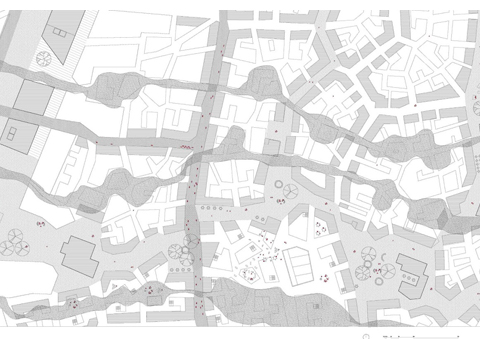 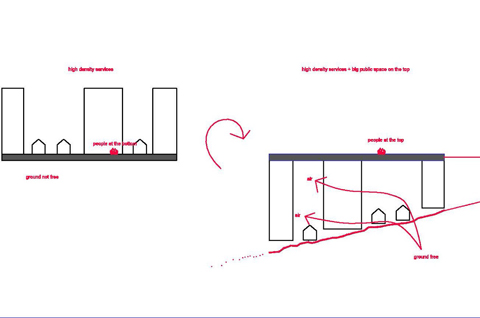 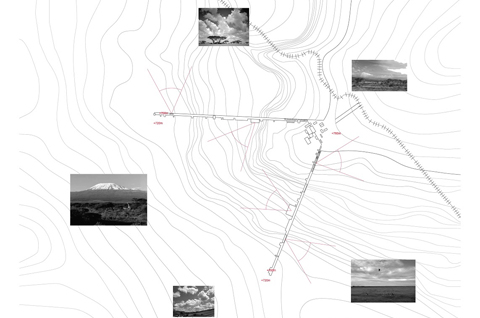 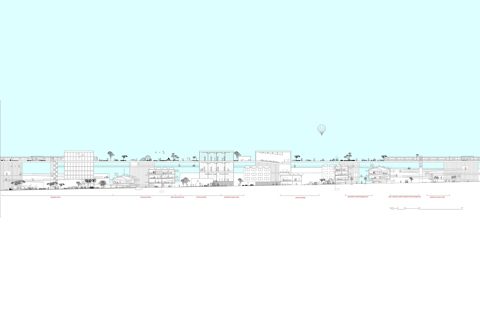 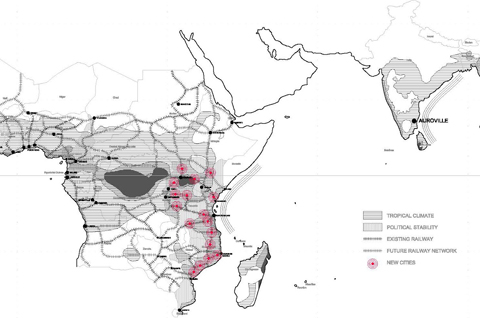 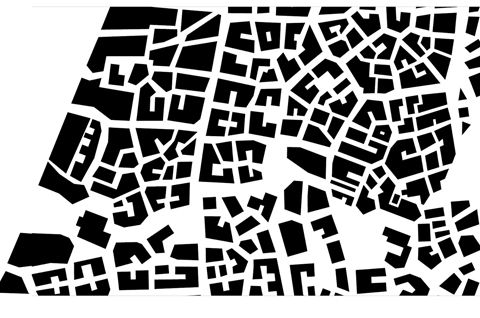 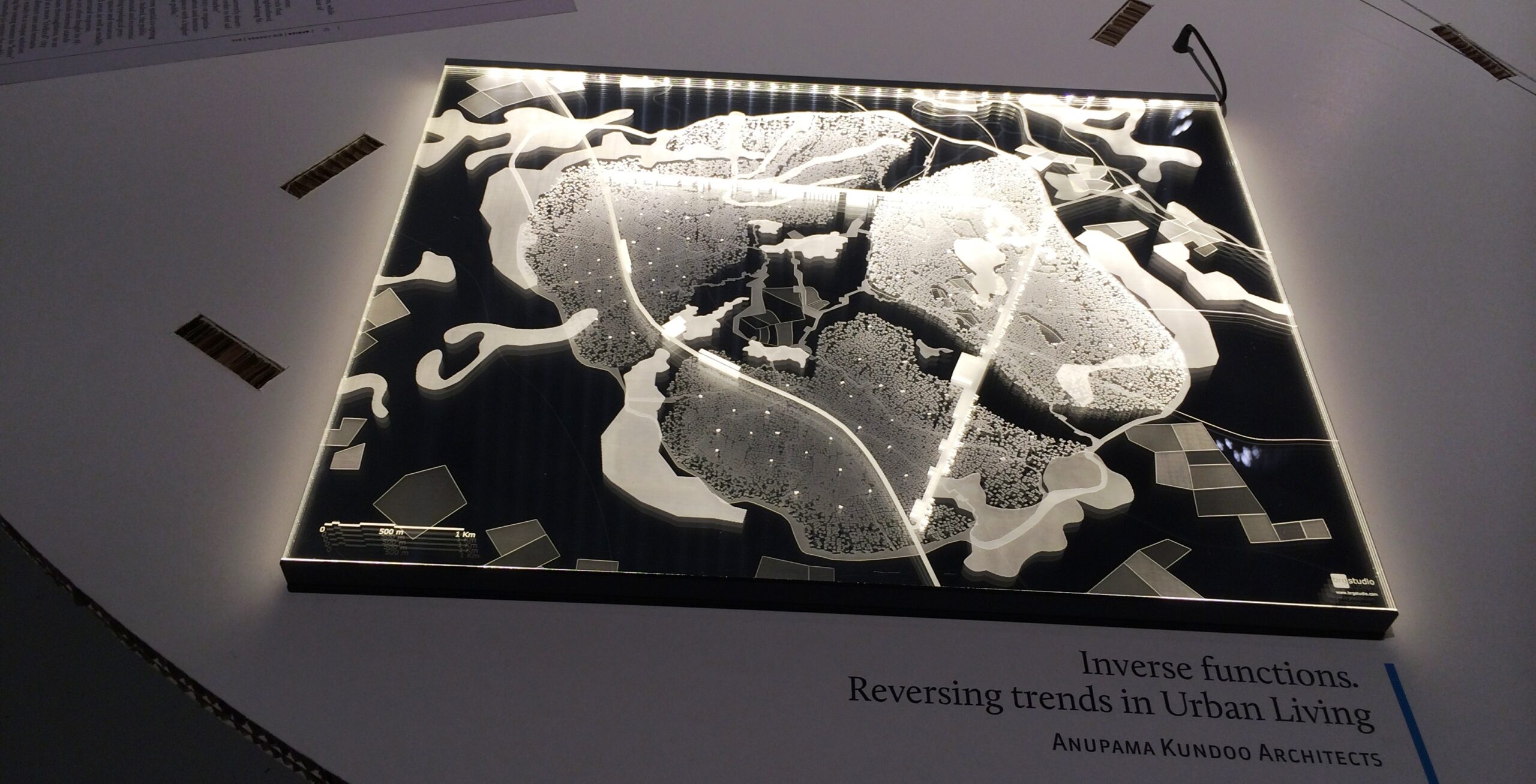 Human life, an integral part of the planet earth will not threaten others that inhabit the planet. Compared to a century ago we are now using 10 times as much energy as we did to sustain our Current lifestyle is using significantly more resources than a century ago, and is expected to increase dramatically due to rapid urbanisation of developed countries if the trend continues. New urbanisation models are urgent, which imply a complete reversal of urban living trends, manage natural resources judiciously, and reduce pollution of water, air and soil, while providing a higher quality of collective life based on knowledge and collective responsibility.

The African continent, being still a largely untamed virgin territory, at the brink of major urban development is an opportunity to illustrate models of urban living for future human settlements, to reset trends and redefine the meaning of ‘development’ for today and tomorrow, not only for itself but for the rest of the world. The shortage of resources coupled together with the abundance of current knowledge and consciousness makes Africa a fertile ground to demonstrate achieving the most with the least; building urban life without compromising the continued sustenance of the other species of flora and fauna that inhabit the land; creating new models of water, energy and waste management carefully negotiating the degree of centralised and decentralised systems.

Technologies used negotiate the degree of high-tech or low-tech, between hand-made and machine made, achieve models of affordable habitat relevant for future cities anywhere in the world where affordability is a growing concern, not only in economic terms but also environmental terms.

The proposed city with a population of 150,000 occupying around 5km diameter and 20 km2 area, is a prototype for the several small-scale cities that can be plugged on to the railway network that is currently being reinforced, in places where solar and wind energy are easy to tap. The idea of efficient public transport over private transport will continue thus, right into the city while strengthening the intercity connections.

The key areas of repositioning and inversions are as follows: