Wall House One to one 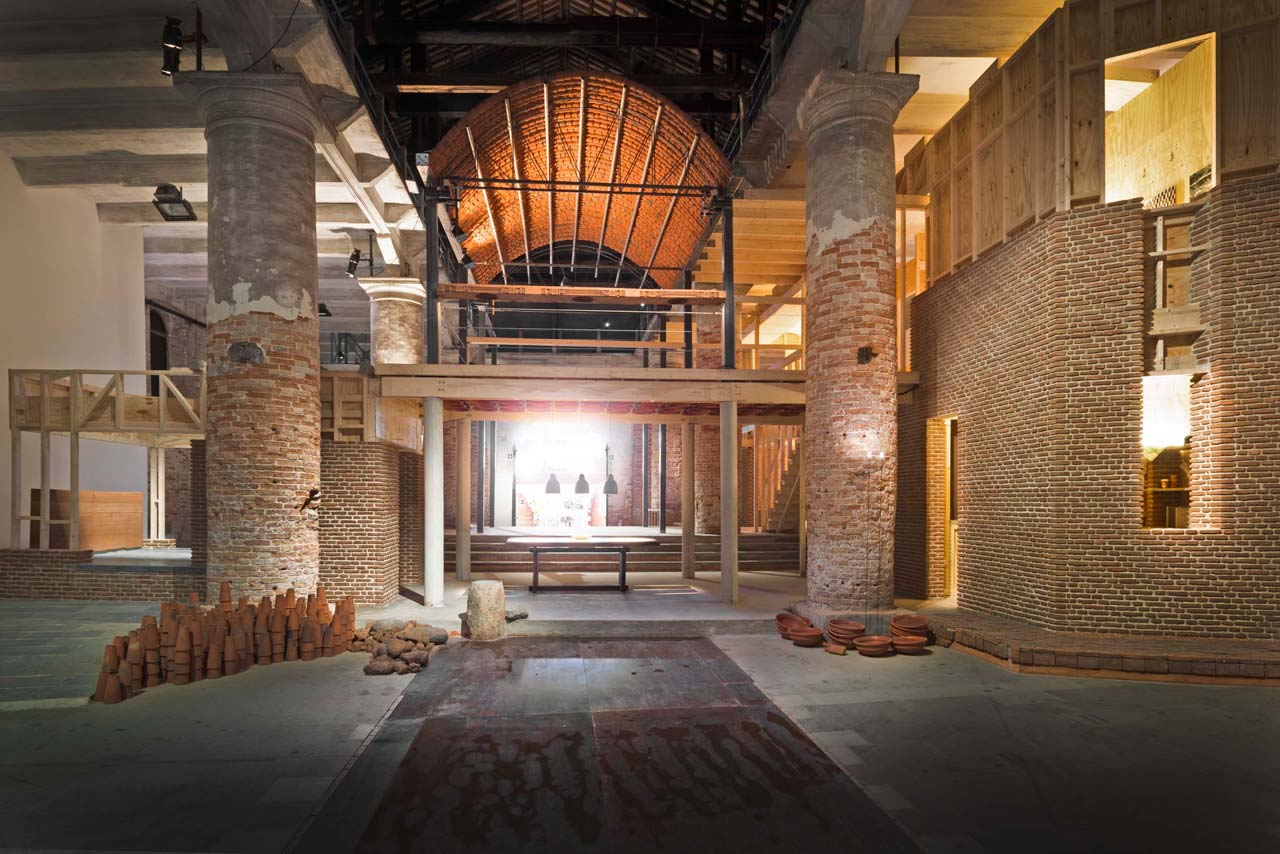 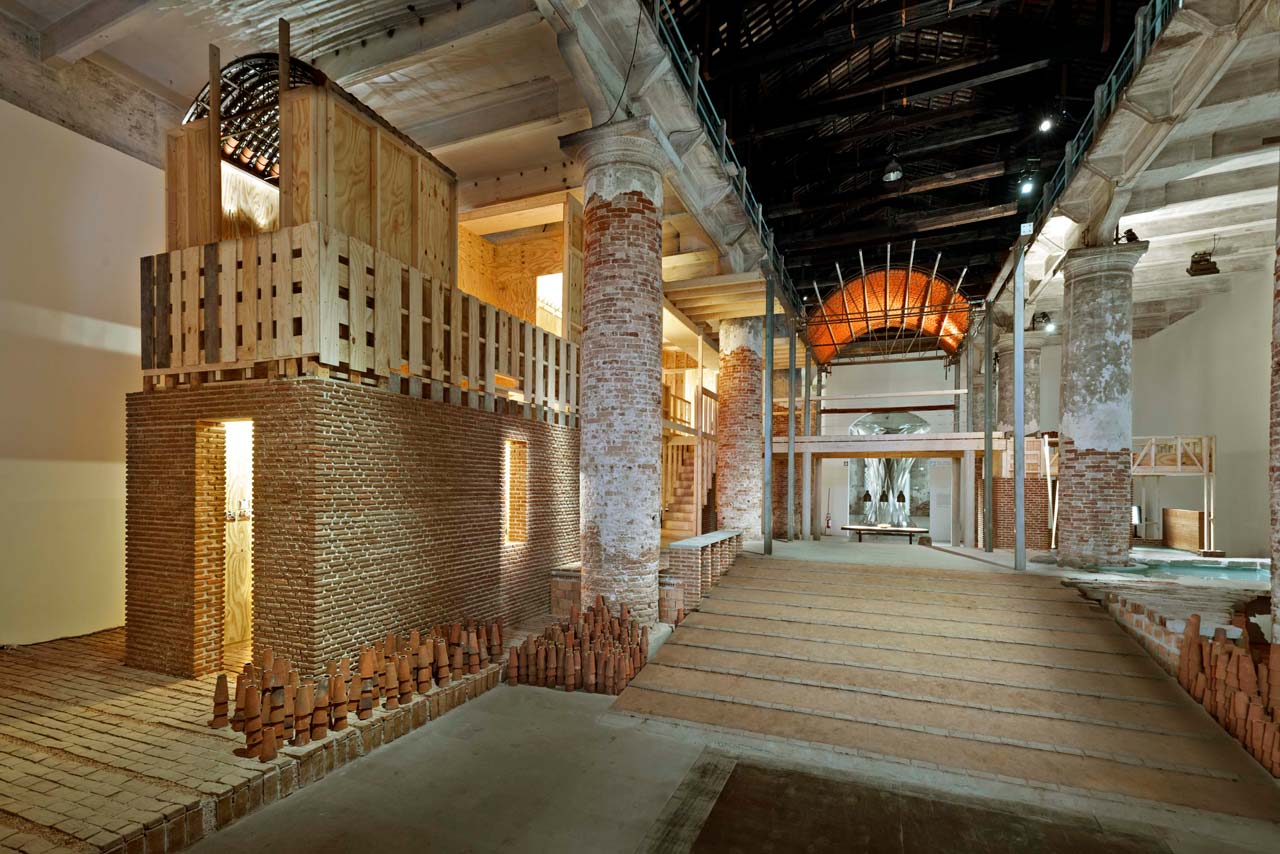 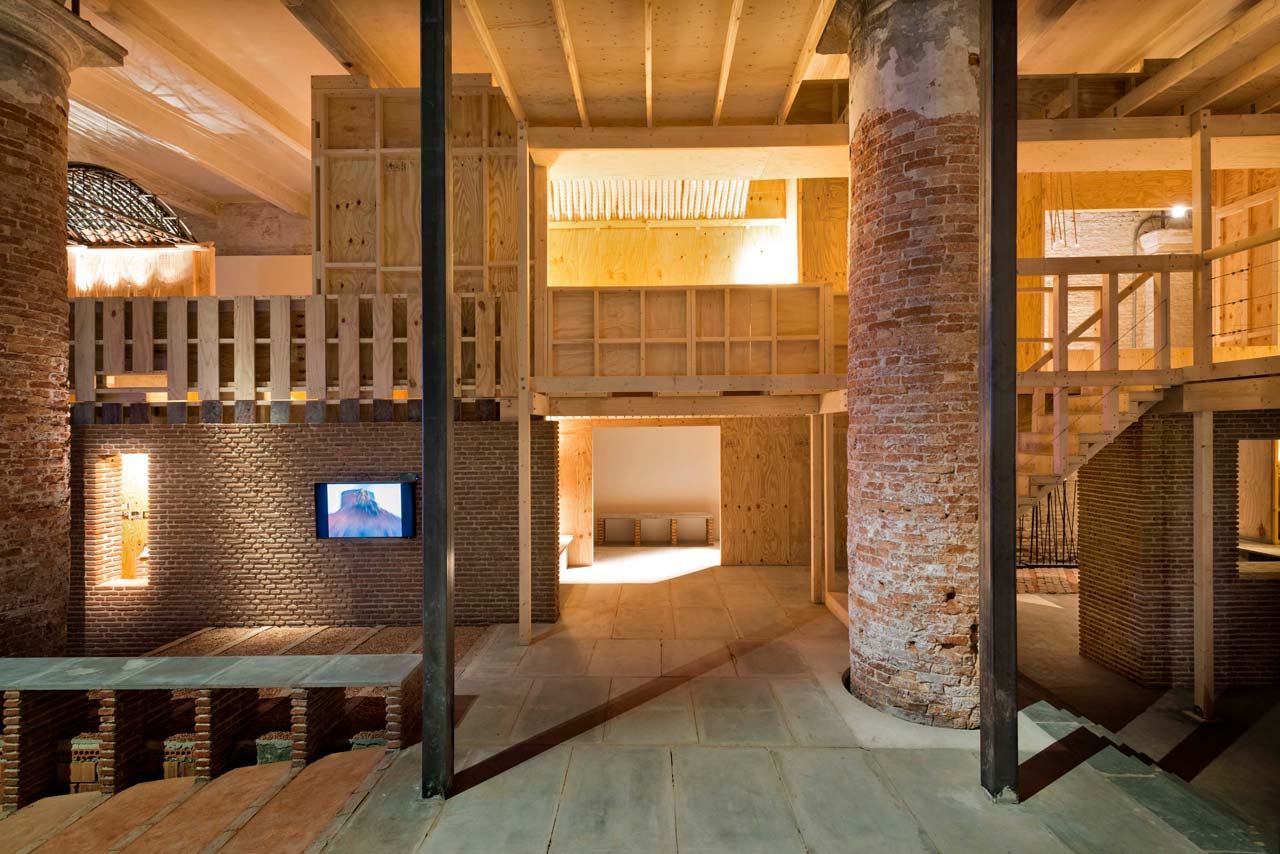 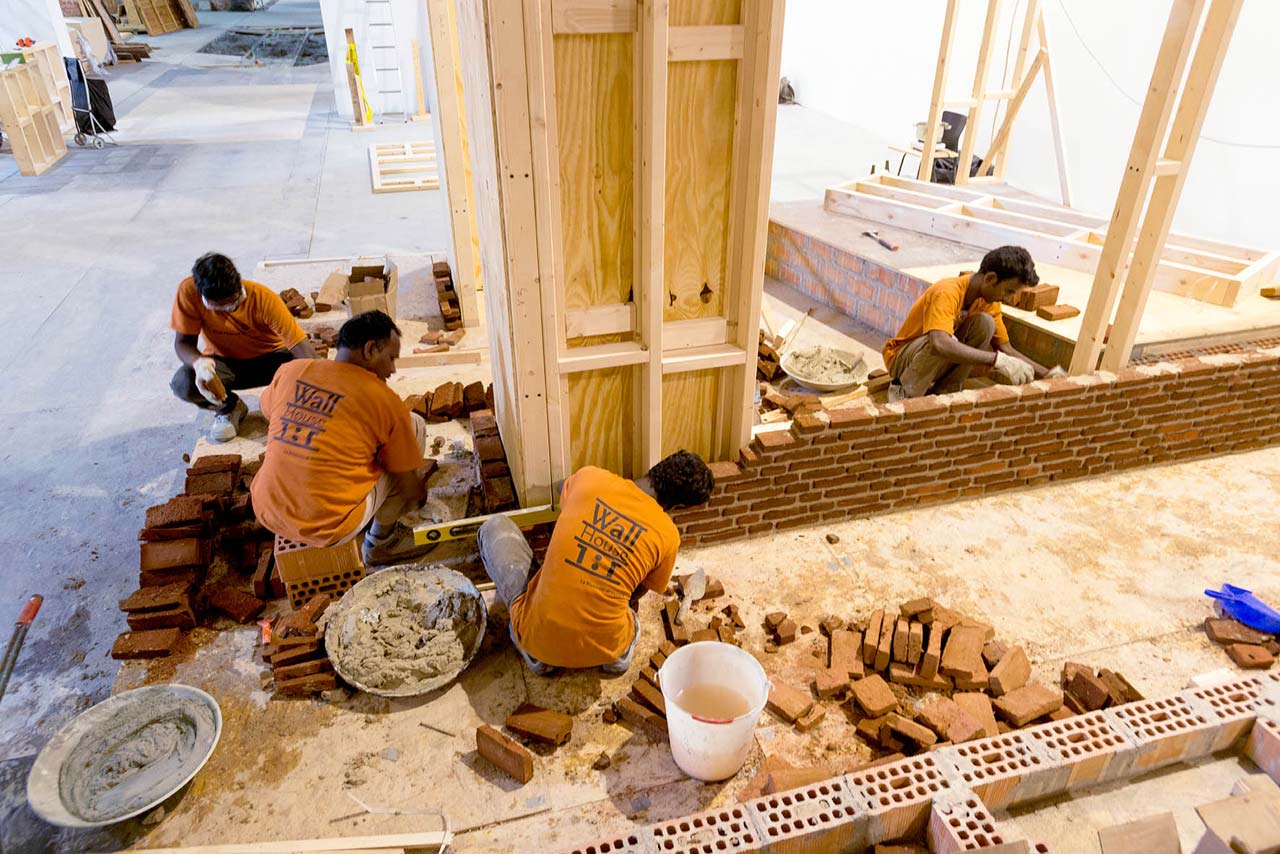 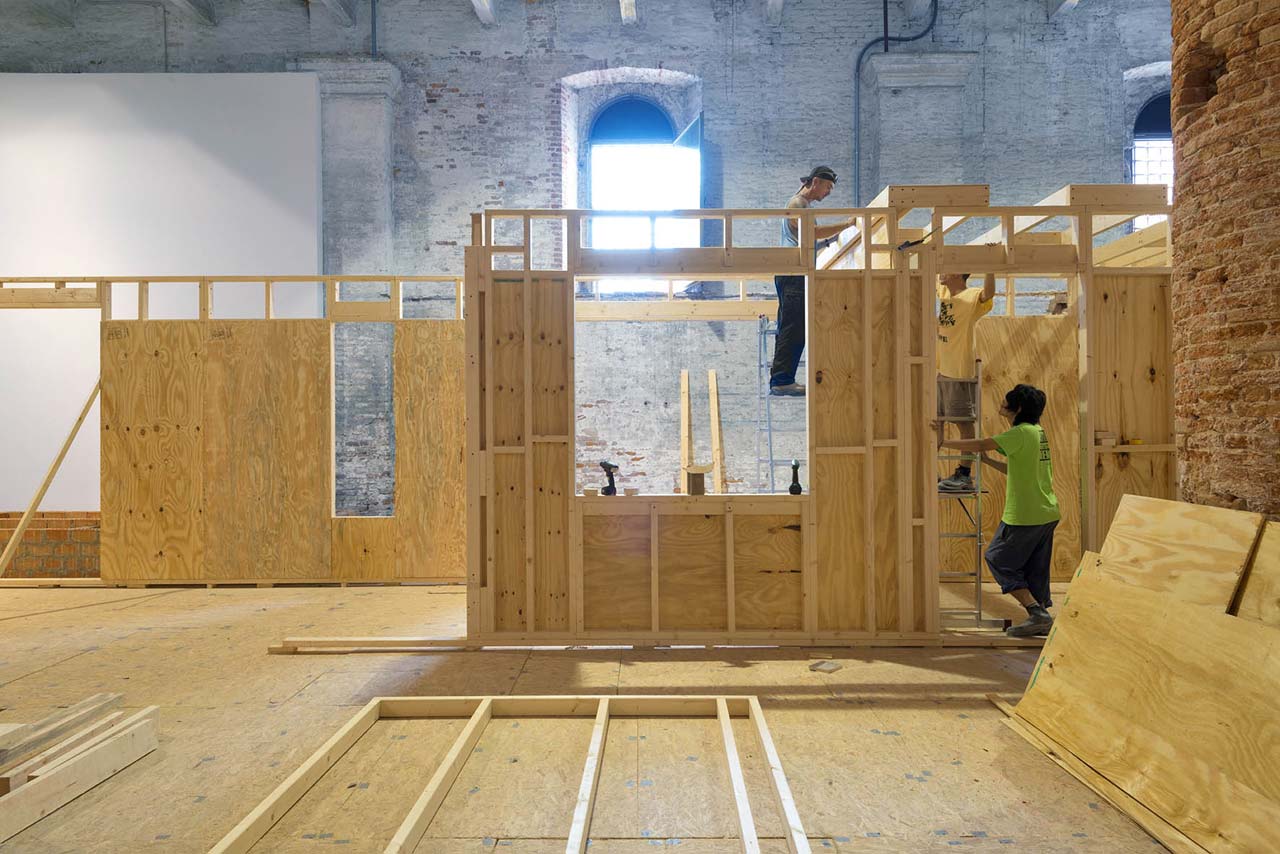 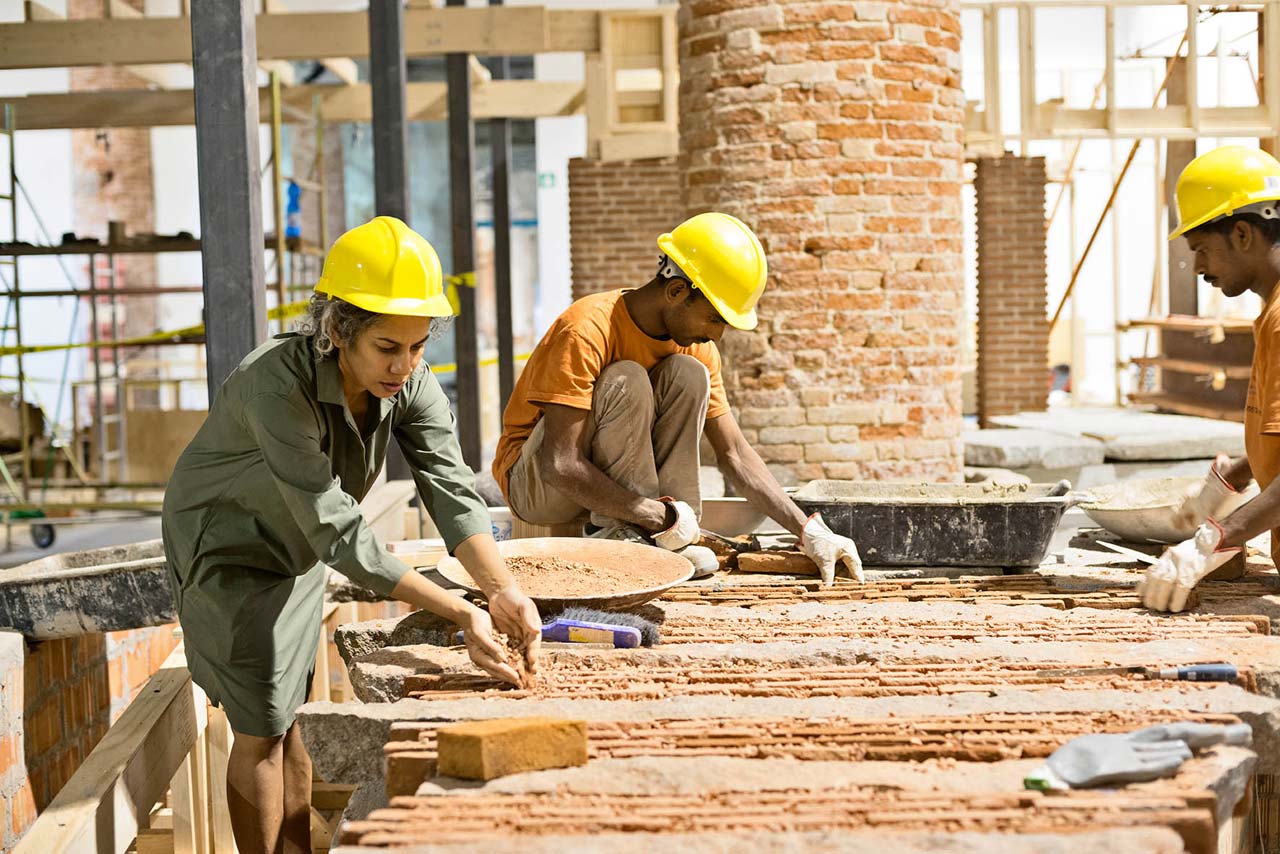 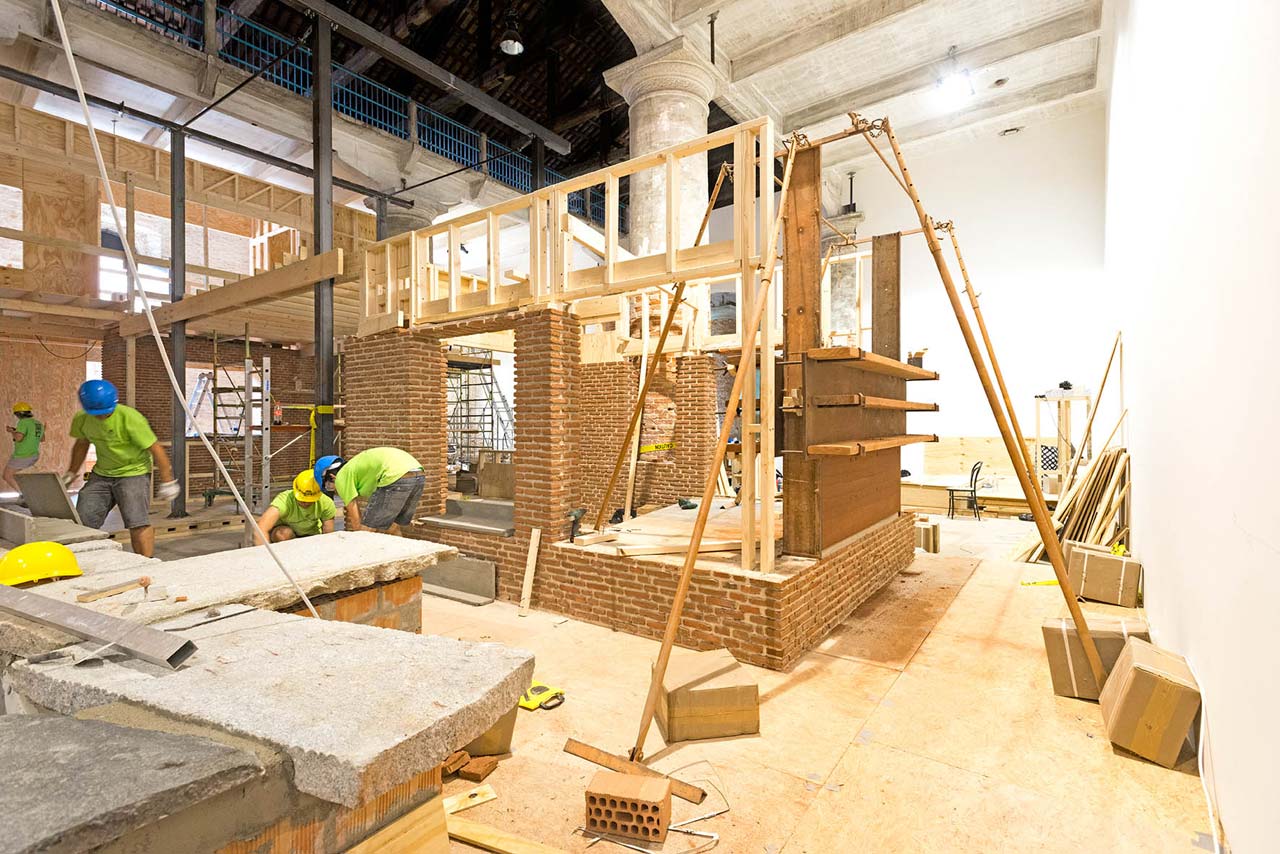 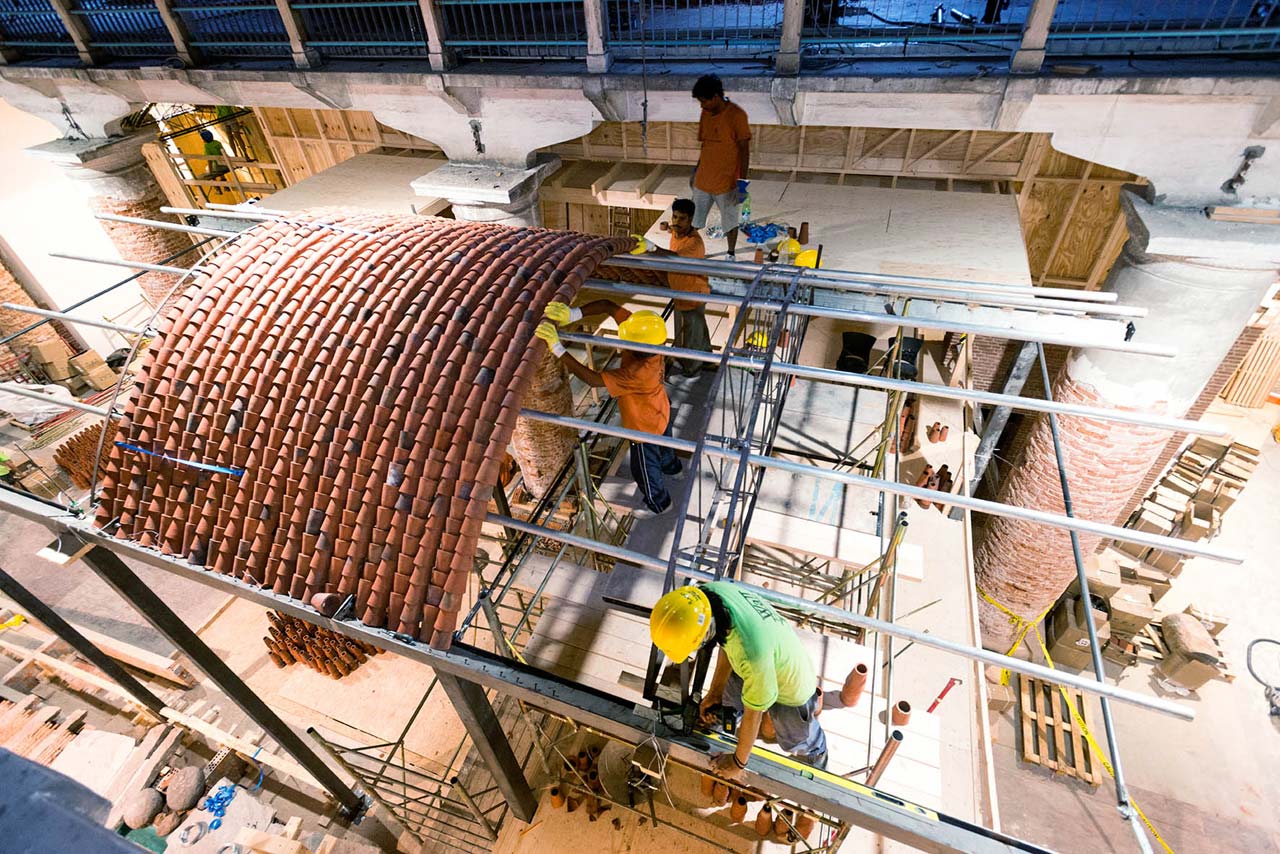 Wall House One to One

Transplanting a contemporary architectural project from rural India within the walls of the historic Corderie building of the Arsenale in Venice, exhibited- in the most direct way- that what we have ‘in common’ is much more than our ‘differences’. Dwelling on differences creates separateness, but having established the commonalities, the differences can be celebrated. There are indeed common aspirations, and a rich culture of shared material and spatial traditions across the world, and also through time. Each innovation in one place has helped technologies to evolve worldwide, and we continue to further ancient building traditions that continue to survive in the collective memory. Nothing stands alone without this continuity in space and time.

Chipperfield’s curatorial text accompanying the installation. ‘Kundoo, an Indian architect now based in Australia, has built an ambitious, 1:1 facsimile of the Wall House, a building she designed in Auroville, India in 2000. The common ground is in its making. A team of Indian craftsmen, some of whom had never before left their home country, were brought to Venice to construct the project in collaboration with staff and students from the University of Queensland, and students from IUAV in Venice, creating a skills exchange across three continents, The final piece embodies the dialogue between construct on cultures, and also is a showcase for Kundoo’s architecture, a lyrical modernism at ease with the demands of its climate. With the additional support of: University of Queensland, Think Brick, Sharad Hegde, Viabizzuno progettiamo la luce.’

Text description from the Biennale Catalogue

Anupama Kundoo’s installation consists of a 1:1 scale model of the architect’s Wall House in South India. This recreation is built using the same mix of materials, such as brick, terracotta, and recycled elements, and represents a search for common ground between imported techniques and local traditions. The original building, which took three years to complete, has been the centre of Kundoo’s ongoing pursuit of a balance between hi-tech and low-tech; it incorporates everyday materials through a variety of techniques, including those that rely on little skill or education. For the 13th International Architecture Exhibition, the wall house will be recreated by a team of staff and students of the University of Queensland, Venetian students of architecture, and Indian craftsmen and builders, the latter of whom will be leaving their native soil for the first time. The unique opportunity to exchange skills is emblematic for Kundoo’s research interests. Such hybrid forms of construction focus on new ways of using age-old local materials, combining local craft traditions alongside knowledge-based scientific systems. It is hoped that this approach will help enhance the capacity of the developing world to grow sustainably and equitably while nurturing livelihoods and vernacular tradition.

Kundoo’s architecture is derived from a basic respect and appreciation of the human hand and its capacity to generate, make and experience buildings. This installation celebrates the many hands that shape and drive her practise and reveal their imprint on her architecture. The sheer scale of this installation challenges the exhibition of architecture as artifact, a practice that often overemphasizes the visual component of architecture while forgoing the significance of all other sensory perceptions.